5 Crypto Platforms Based in Gibraltar You Need to Know Of 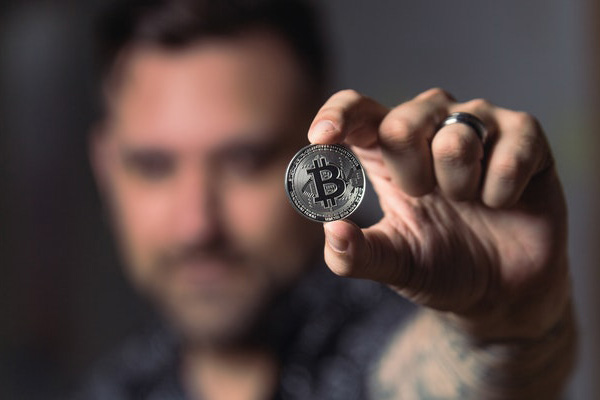 Here are some of the most popular and reliable crypto companies and platforms in Gibraltar​ you should get to know.

Released in collaboration with the Gibraltar​ government, the Gibraltar​ Blockchain Exchange is the British territory’s first digital asset exchange platform and token sale website. Its native cryptocurrency is the Rock Token (RKT), with 60 million tokens worth approximately $6 million during GBX’s first token sale.

The platform runs under the Distributed Ledger Technology (DLT) regulations created by Gibraltar​’s government and is a Gibraltar​ Stock Exchange subsidiary. The platform made headlines when it revealed the ICO TradeTo, the first token sale on GBX. The exchange is also actively racing other crypto exchange platforms in an attempt to become one of the leading token sale websites in Europe.

Acorn Collective is another Gibraltar​-based business that’s trying to transform the space of crowdfunding by utilizing crypto and blockchain technology. Created and developed by a team of entrepreneurs, the platform allows anyone to offer equity in their project or firm in the form of tokens. The startup was launched in mid-2017 and has an active role in Gibraltar’s expanding crypto community. Besides being a crowdfunding platform, Acorn also provides legal and advisory services to any company raising funding via its platform.

Gibraltar​-based ConnectJob is a business that’s impacting the global gig economy because of its blockchain-powered labor platform, which enables users to get rewarded in cryptocurrency in exchange for carrying out various tasks. The Ethereum-based platform launched back in 2017 and revealed its public ICO, raising over $7 million to fund the development of its service.

On ConnectJob, every engagement is linked to a smart contract, which tracks the history of each job in a clear and secure manner. After successfully completing jibs, users are rewarded in CJT tokens, which can be exchanged for fiat money.

A blockchain-based media streaming service, Current gives its users possibilities in how they want to pay for their streaming options. Current merges functionality from all popular streaming platforms, including YouTube, Spotify, and others in one place, and rewards users for streaming content and data they share, which is then shared with third-parties.

After streaming, users can get rewarded with CRNC tokens – the platform’s native currency – which can be exchanged for other crypto coins. The platform has a top-end advisory board as well, which include entrepreneur Mark Cuban and VC investor Sten Laureyssens.

MediBloc is attempting to disrupt the traditional healthcare space by using a collaborative, blockchain-powered data-sharing platform. The service allows users to sell their health data to scientists around the world and get rewarded in MED tokens, which are listed on a few cryptocurrency exchanges worldwide.

Moreover, patients have complete access and control over their information and are able to choose which pieces of their healthcare identity are shared with care providers and issuers. Based in Gibraltar​, the service is actively targeting Asia for its first stage of development and has established partnerships with a few medical institutions across the continent to enable access to its platform information.

Gibraltar​ was one of the first states to have successfully passed legislation regarding cryptocurrency. This regulatory certainty is encouraging more entrepreneurs to shift their crypto services, platforms, and operations in Gibraltar​.

Gibraltar Blockchain Exchange (GBX) - What it is and How Does it Work?